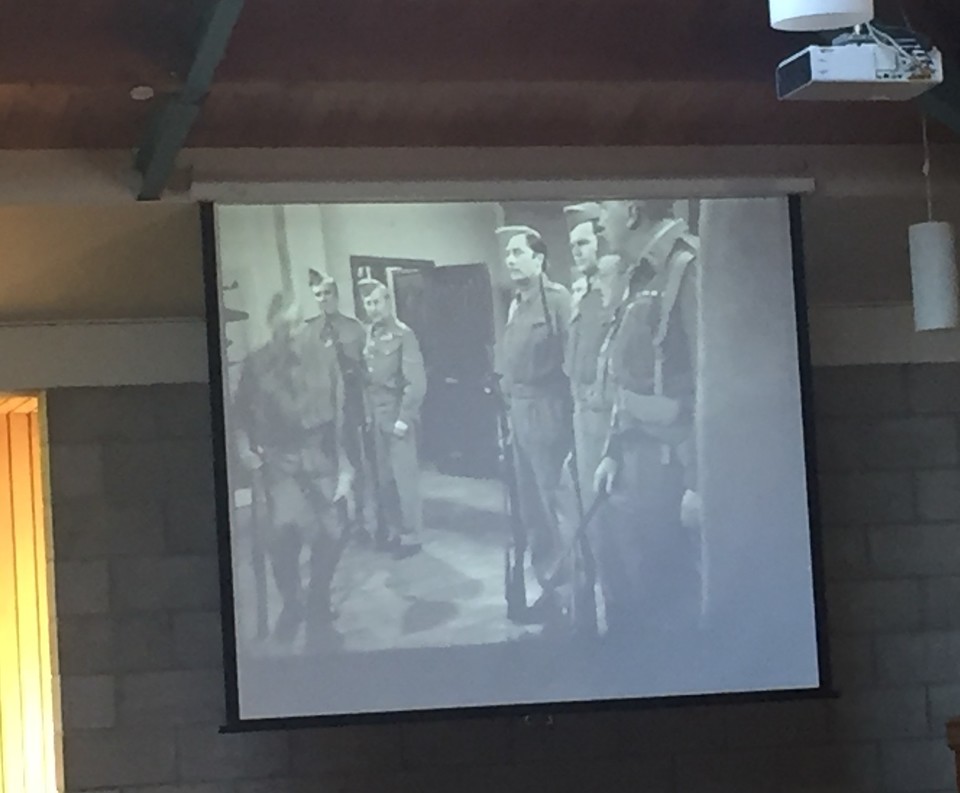 On 20th October 2018, Dr Michael Cullen released the Tax Working Group’s interim report.  Meanwhile, I was hosting a Dad’s Army Appreciation Group.  I assure you that we had more laughs where I was than those ploughing through the TWG’s paper.

Still, no doubt I, and many others, will get around to reading it soon enough.  Here’s the link .

The highlights of the interim report include (direct from the summary):

The taxation of capital income. The Group’s work on capital income is not yet complete. The Interim Report sets out two potential options for extending capital income taxation: extending the tax net to include gains on assets that are not already taxed; and taxing deemed returns from certain assets (known as the risk-free rate of return method of taxation). Feedback on these options will inform the recommendations in the Group’s Final Report in February 2019. The Group is not recommending the introduction of wealth taxes or land taxes.

Environmental and ecological outcomes. The Group sees significant scope for the tax system to sustain and enhance New Zealand’s natural capital. Short-term opportunities include expanding the Waste Disposal Levy, strengthening the Emissions Trading Scheme, and advancing the use of congestion charging.

Housing affordability. The Group has found that the tax system is not the primary cause of unaffordable housing in New Zealand, but is likely to have exacerbated the house price cycle. The Group’s forthcoming work will include consideration of the housing market impacts of the options for extending capital income taxation.

GST. The Group is not recommending a reduction in GST, or the introduction of new GST exceptions. Instead, the Group believes that other measures (such as transfers) will be more effective in supporting those on low incomes.

Business taxation. The Group is not recommending a reduction in the company rate or the introduction of a progressive company tax. The Group is still forming its views on the best ways to reduce compliance costs and enhance productivity.

The administration of the tax system. The Group has identified a number of opportunities to improve tax collection such as increasing penalties for non-compliance as well as recommending a single Crown debt collection agency to ensure all debtors are treated equally. A taxpayer advocate service is also recommended to assist small businesses in disputes with Inland Revenue.

In summary, there is a suggestion of extending the tax system to capture income from capital, which is not a Capital Gains Tax.  [You say potato …]  They discuss two basic ways this can be done, the first is on realisation of the asset, the other is effectively a ‘deemed rate of return’ (“DRR”).  The scary thing with a DRR is that it assumes a constant increase in the capital value of an asset regardless of the actual increase in the asset, and you are taxed before any real gain is realised.  If you don’t realise the gain on disposal, that’s too bad.  DRR is already used under the FIF and CFC regimes, and is not well liked, although simple to implement.

It seems the Government were not quite pleased with the interim report, and Ministers Grant Robertson and Stuart Nash sent a letter reminding the TWG what their focus and job was.  One commentor says it is like a school report saying ‘could try harder’.  That’s a bit tough!  You can read their letter here.

This could be an interesting ride folks. And as Corporal Jones might say, “They don’t like it up ’em.” 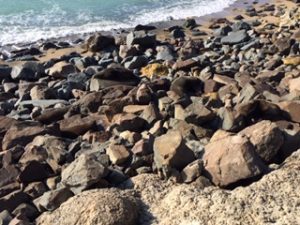 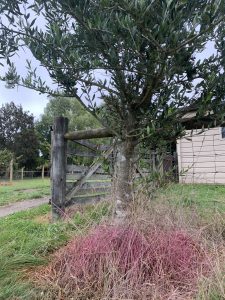 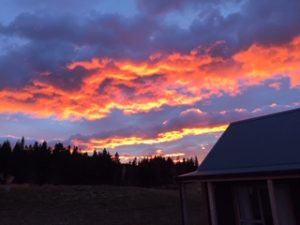 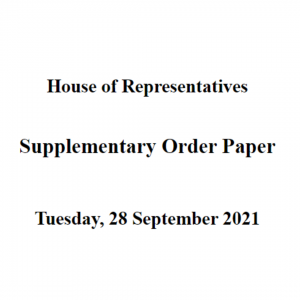 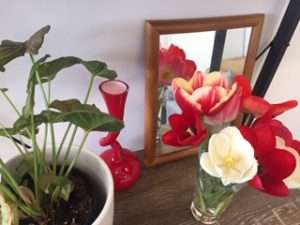